Today, July 14th, is known as la fête nationale (national day) or le 14 juillet (July 14th) in France which is similar to July 4th in America. The French never refer to this special day as “le jour de Bastille” (Bastille Day) as many English-speaking people do. This is simply not the case in France.

So what exactly is le 14 juillet? In short, la Bastille was a medieval fortress in Paris. On July 14, 1789, angry crowds of Parisians opposing the strict monarchy, stormed the Bastille releasing the handful of prisoners being held there. This sparked the French Revolution. July 14th is celebrated to this day as the people’s revolution and has been celebrated for over a century now.

Throughout France, this special day is remembered by celebrations in all large cities even to the smallest of villages. There are often parades, get togethers, live music and lots of fireworks. Paris, as you can imagine, has the largest celebration of all including a huge military parade down the infamous Champs-Elysées, marching of several organizations, concerts, a military flyover and fireworks in the late evening. I have not actually been in France… YET… on le 14 juillet, but I will some day.

Sooo… how can YOU celebrate la Fête Nationale?

We celebrate le 14 juillet each year at home. We often wear something French or at least blue, white and red. We also fix something French for dinner or make a charcuterie with our favorite French cheeses, a baguette, and some macarons. And, if you’ve been following me very long all, you know that les fleurs (flowers) are a MUST for any occasion or no occasion at all!

We try to find the festivities streamed live from France and watch it while enjoying a glass of champagne or vin rouge (red wine) to celebrate. French music is often playing in the background throughout the day while we are working, but it is an absolute “oui” on this special day!

And, I just can’t help but mention that this day is also very special to me for another reason… it is my mom’s birthday! How cool would it be for your birthday to be on le 14 juillet? Joyeux Anniversaire, maman. Je t’aime!

I hope you have learned something new and/or have been inspired to celebrate le 14 juillet from wherever you are. I’d love to hear how you are celebrating or if you simply want to just say “bonjour.” ~ Merci 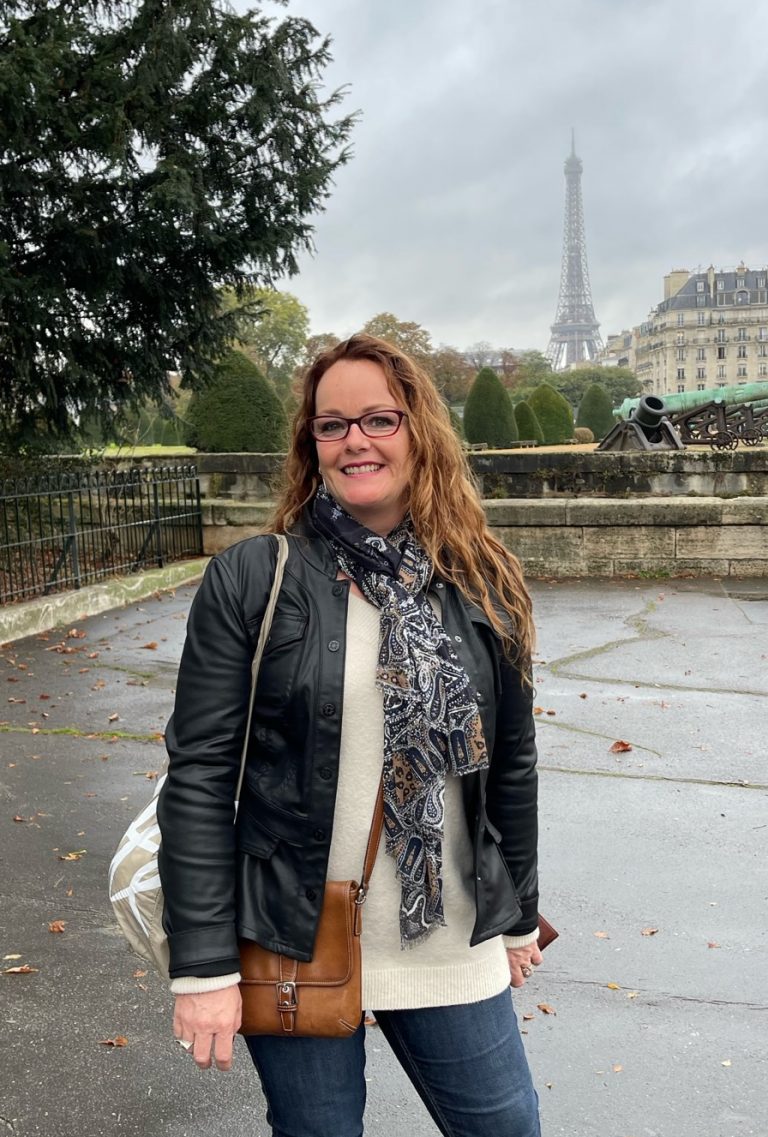 Bonjour! I am Adrienne. 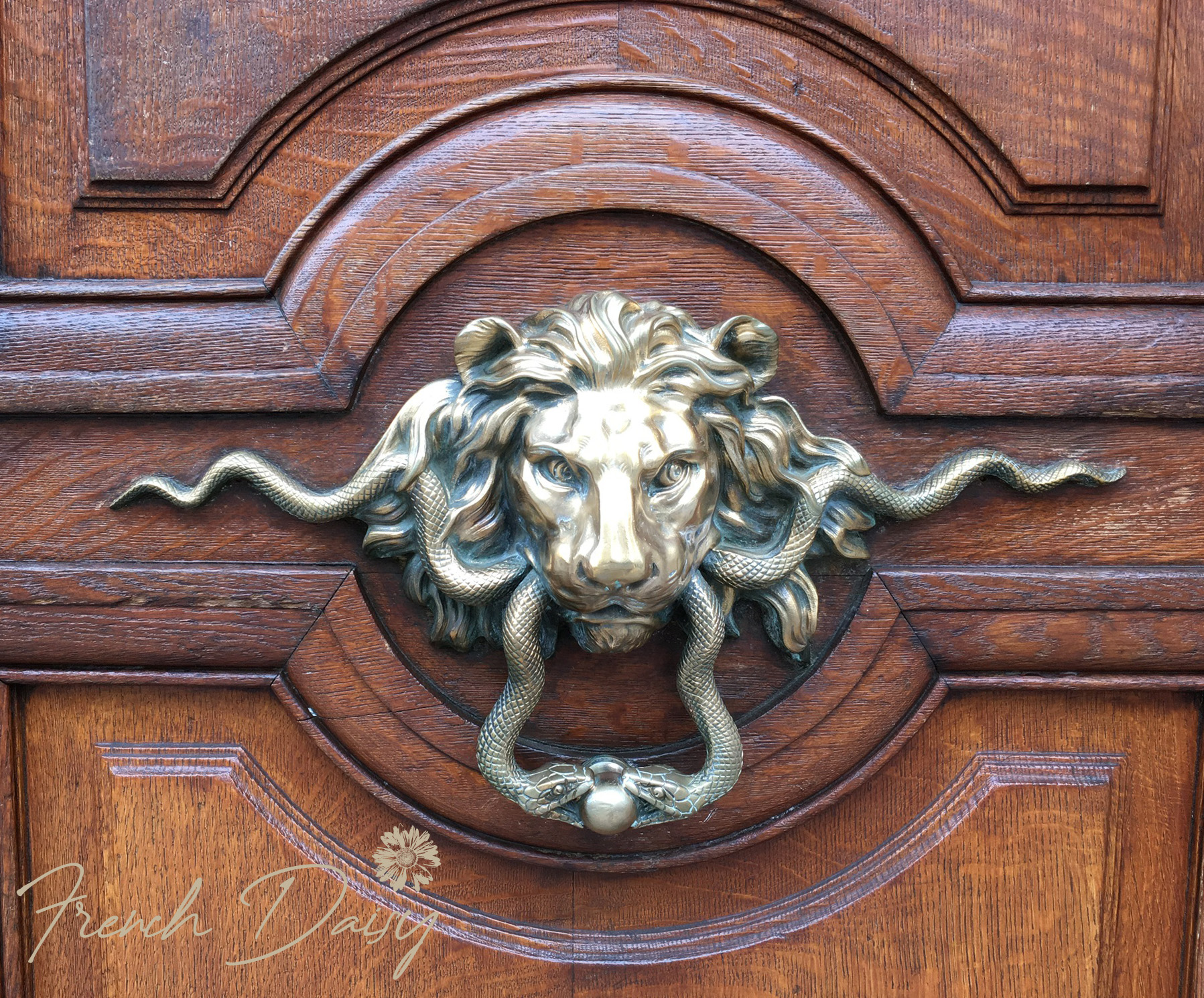 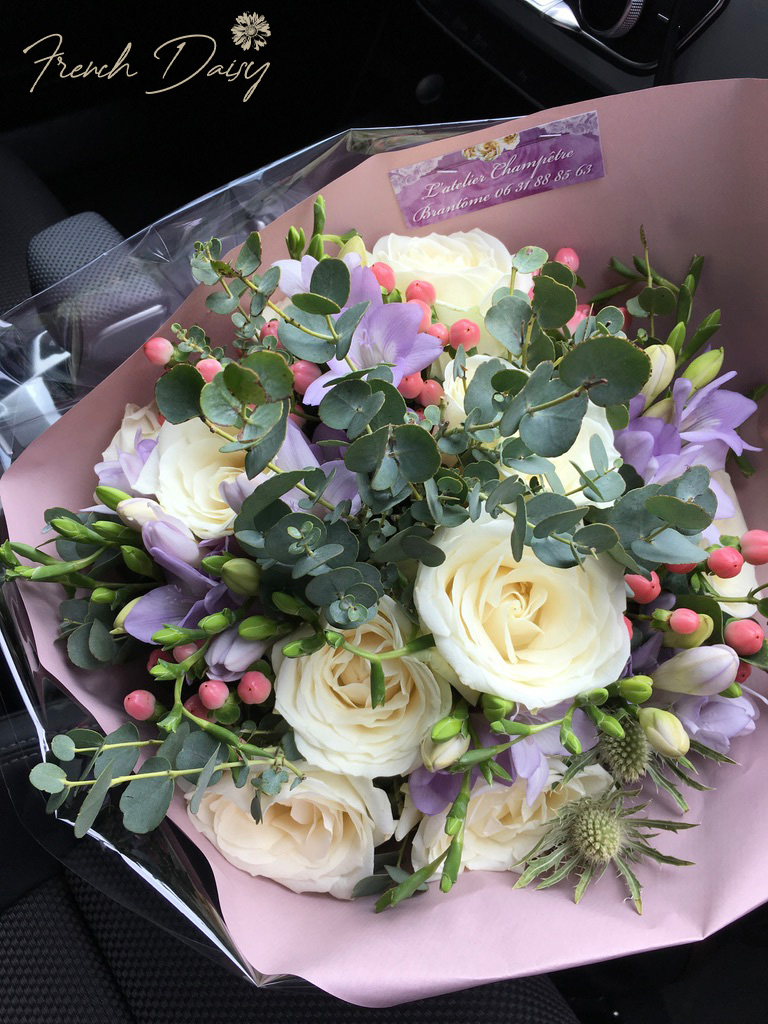 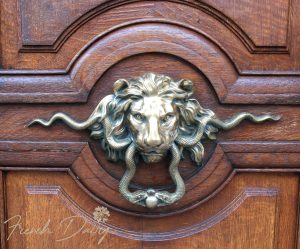 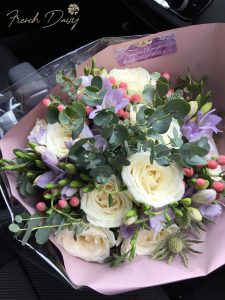 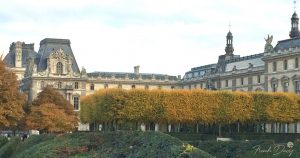 Found a few treasures as the French Market in Tipt

Isn’t this the sweetest watering can?

One of our favorite memories. Found a beautiful sp

Beautiful sunset over the roses this evening

Lots of planting to do! Aren’t they lovely thoug